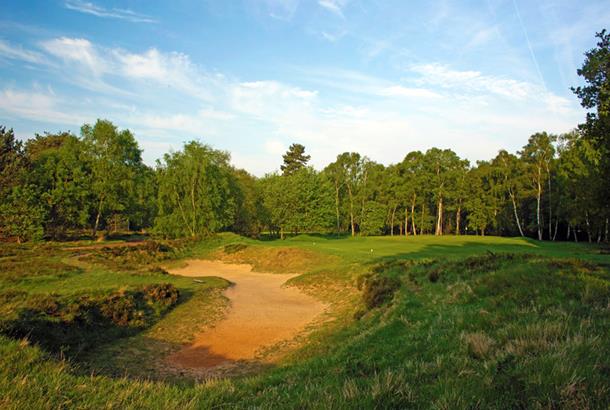 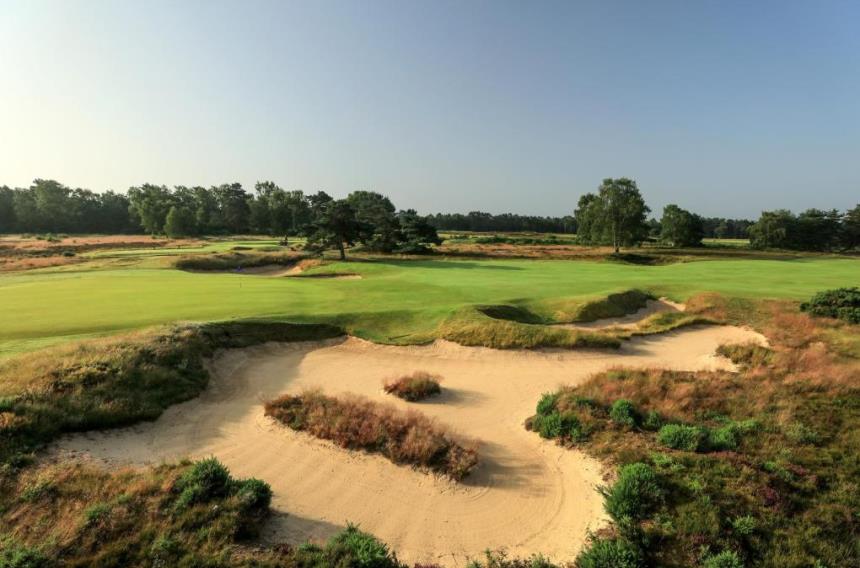 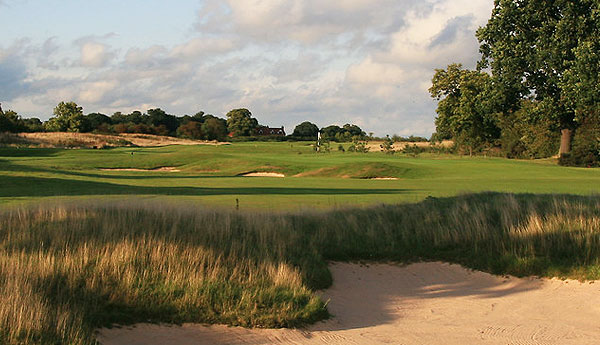 Woodhall Spa's Hotchkin course was described as "one of golf's supreme shotmaking tests" as it was named the 54th best course in the world in Golf magazine's benchmark ranking.

The Lincolnshire course's ranking placed it ahead of some of the most iconic and alluring names in the game; Ballyneal, Kiawah Island (Ocean), Cape Wickham, Royal Lytham, Sawgrass, Whistling Straits, Bandon Dunes, Cabot Links, Bandon Trails, Barnbougle (Lost Farm) and Royal Melbourne (East) were all ranked below the Hotchkin.

The Hotchkin was one of 30 courses from Britain and Ireland, with only 15 rated better than it. There was one additional entry from mainland Europe, making the Hotchkin the 16th best course in the whole of the continent.

"Deep bunkers are its defining trait, along with plentiful gorse and a stellar set of par 3s. Credit architects HS Colt and SV Hotchkin for enhancing Vardon's work and turning the course into one of golf's supreme shotmaking tests." Doak's work at Woodhall Spa centred around hundreds of trees removed, bunkers restored, created and filled in, and the encouragement of heather.

In addition to creating a greater heathland feel that has significant environmental benefits, the more open course now enjoys expansive views and is already improving further its already renowned turf. "We are naturally delighted with this ranking," said Richard Latham, general manager. "To be so high in such a respected list is very pleasing and credit must go to Tom and his team - as well as our in-house staff who carried out so much of the renovation work - for improving the course to such a degree that this esteemed panel view us so highly.