A Brief History of the Society

The Society records dated back to 1932, but it is known that the Society evolved from the Architectural Association Golfing Society formed in 1924 with R. Duncan Scott as its Secretary. Bob Duncan Scott continued to be a well-loved member and was its President at the time of his death in 1971.

The cup for the Captain’s Prize, played for each year, is engraved the name of the Architectural Association Golfing Society.

Records show many respected names, such as Sir Giles Gilbert Scott, Tammy Tait and Joseph Emberton. It s evident that the better known members of the profession were able to take time off from their busy offices during the thirties, regardless of their later protestations to the contrary.

During the Society’s first recorded year in 1932, four meetings took place in addition to a match against the Chartered Surveyors Golfing Society. Our first result against the Surveyors was recorded as a 81/2 to 61/2 win for the Surveyors.

In 1935, at a meeting at Sandy Lodge, it was decided to adopt the name The RIBA Golfing Society, changing the name from The Architects Golfing society, and to elect a Captain. Since 1980, following the formation of the RIBA Inter Region Golf Tournament, the Society has been known as The London Region.

The Society continued to flourish until 1939, during which year four meetings and two matches took place. A proposed fourth meeting was cancelled and the following note was recorded: “This meeting was cancelled owing to the outbreak of war with Germany on 3rd September. All future meetings cancelled until the end of the War.” The entry finishes with a note in Henry Harrison’s hand: God Save the King.”

Activities were slow to revive after the War and it was not until 1948 that the Society got back into full swing. Over the years, the Society’s activities increased with permanent fixtures against the Builders and Surveyors being add to by regular matches against the Bar Golfing Society and the Consulting Engineers Golfing Society. The Guest Day has always been one of the most successful meetings and the weekend Summer Meeting, held at Royal Cinque Ports, has always been a popular event, first played in 1947. Over the years, the Summer Meeting venue has been varied, being held at courses such as Royal Brancaster GC in Norfolk and Littlestone GC in Kent.

The RIBA Inter Region Golf tournament was first held at Panal GC in Yorkshire. This started as a competition between five Midland and Northern Regions and now encompasses all Regions within the UK including Scotland, Wales and Eire all taking part.

The London Region has been the main supporters of the bi-annual match against the American Institute of Architects (AIA) since 1977.

Footnote:
During the AGM at Denham GC in 1953, it was decided that an Annual Dinner be held. The first dinner was held at The Dorchester, priced at £12.75, and not only feared ‘June’ - Television’s Magical Girl - but also a couple known as ‘The Sepia Singsters.’ - How times have changed!

If you need more information or would like to join RIBAGS please send your details using the form below: 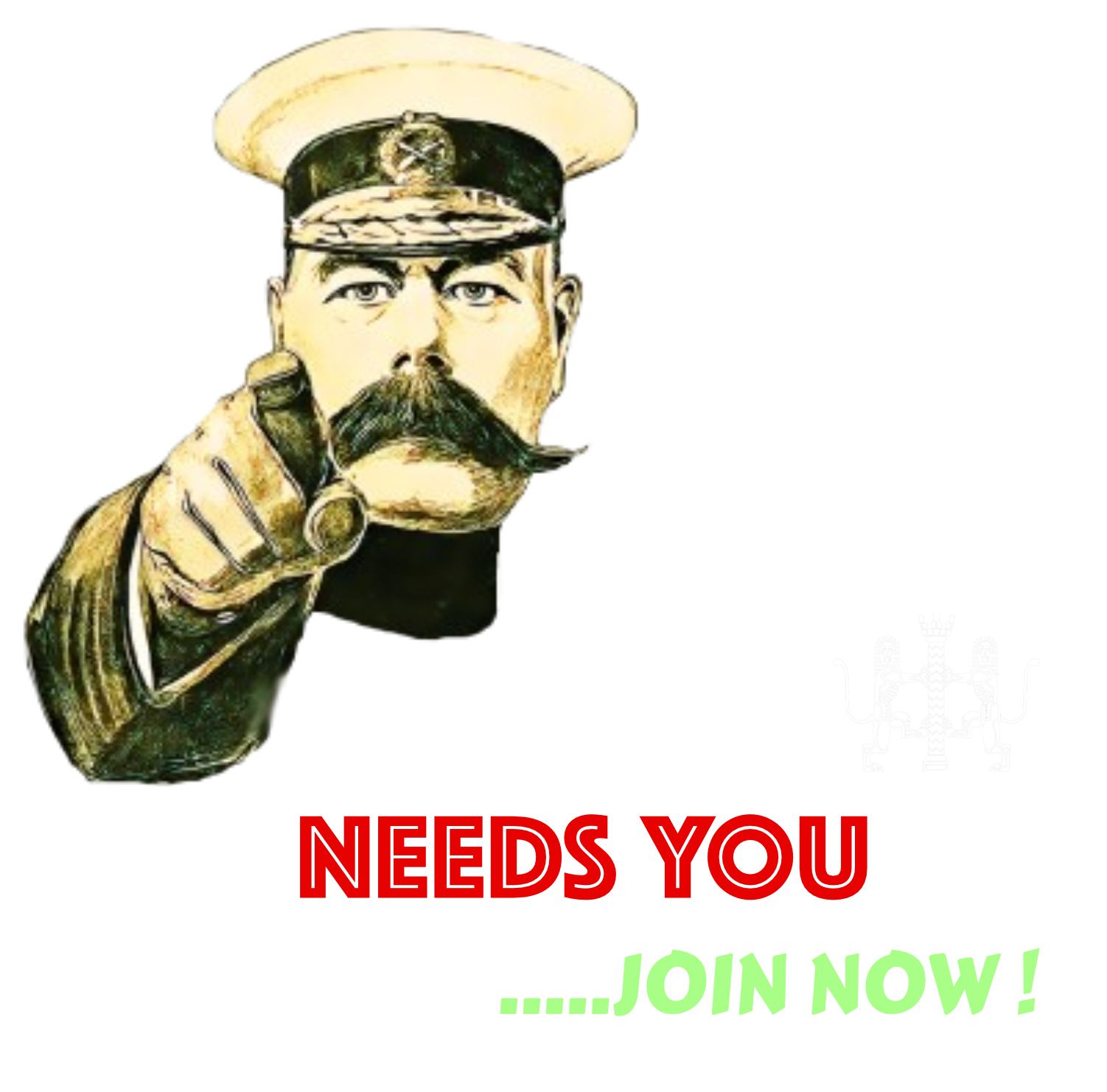